කේෂ විද්‍යාව යනු වෛද්‍ය විද්‍යාවෙහි ශාකාවකි. කේෂ විද්‍යාව deals with the scientific study of the health of කෙස් සහ scalp. Trichologists themselves are not normally licensed healthcare workers, although members of the medical profession can undertake courses and/or careers within trichology. Trichology can be used in forensic studies of hairs to find suspects. Forensic trichology can determine the approximate age, body mass, race, and other important traits of the hairs owner. 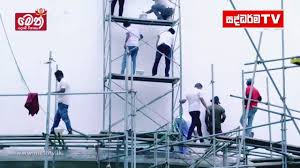 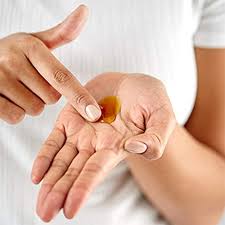 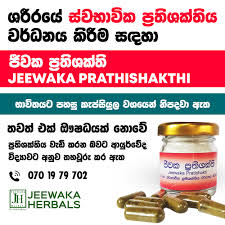 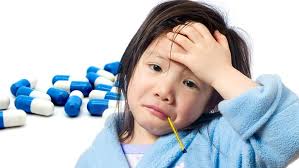 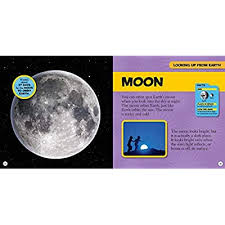 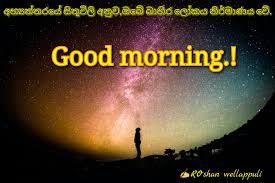 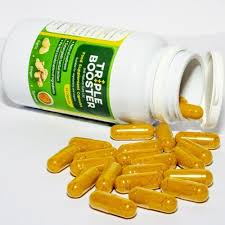 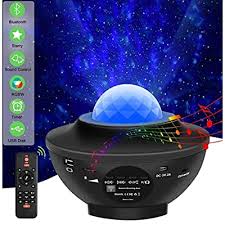 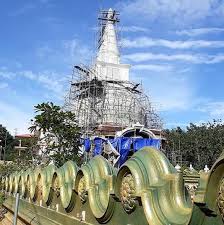 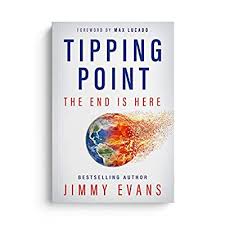 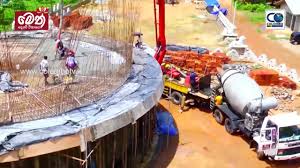 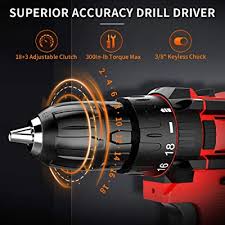 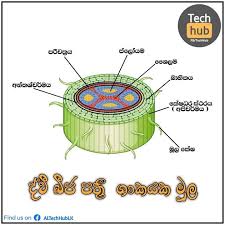 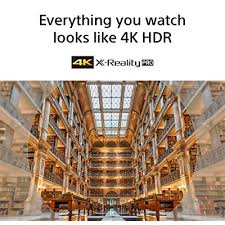 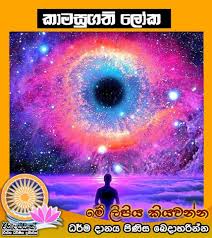 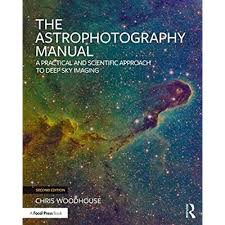 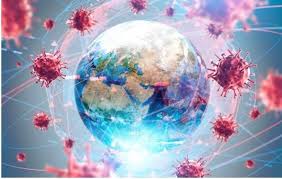 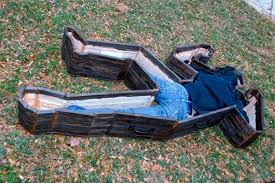 Trichology වචනය originates from the ancient Greek word Trikhos meaning hair. An interest in hair loss and hair care originated around 1860 in a London barbershop under a certain Professor Wheeler. Later in 1902, this interest in hair disorders became known as Trichology and the Institute of Trichologist was founded.

An IAT International Conference is held annually. In 2008 it was held in Mumbai, India and, in 2009, Hobart, Australia. The "Ronald Salinger" Award is presented to those people who have made a major contribution to the furtherance of trichology, world-wide.

The Trichological Society was founded in September 1999 by an eclectic group of professionals with an interest in hair science, including Trichologists, Lawyers, Surgeons, Chemists, Pharmacists, Medical Practitioners and Academics. Their purpose, to represent hair scientists of the highest calibre worldwide and for the advancement in hair science education - unparalleled by any other organisational body.

The Society lists many of the worlds reputable high profile professionals and scientists with a specialist interest in scalp and hair in health, disease and distress. Since 1999 it has attracted students worldwide, largely individuals already possessing higher degrees or PhD’s. As the years pass there has been a steady progression of involvement with academic institutions worldwide, who perceive TTS as the most inspiring and academically superior body in the hair-sciences discipline. Countries inviting TTS involvement in building and educational faculty in pure-trichology include South Korea, India and Australia.